Settlement on our land and house

Buying a house can be stressful at the best of times but being in a new city with 4 young kids, running a household and settling into life is some what of a challenge. I LOVE challenges and lucky for us, I do my best work when I'm under pressure and busy. 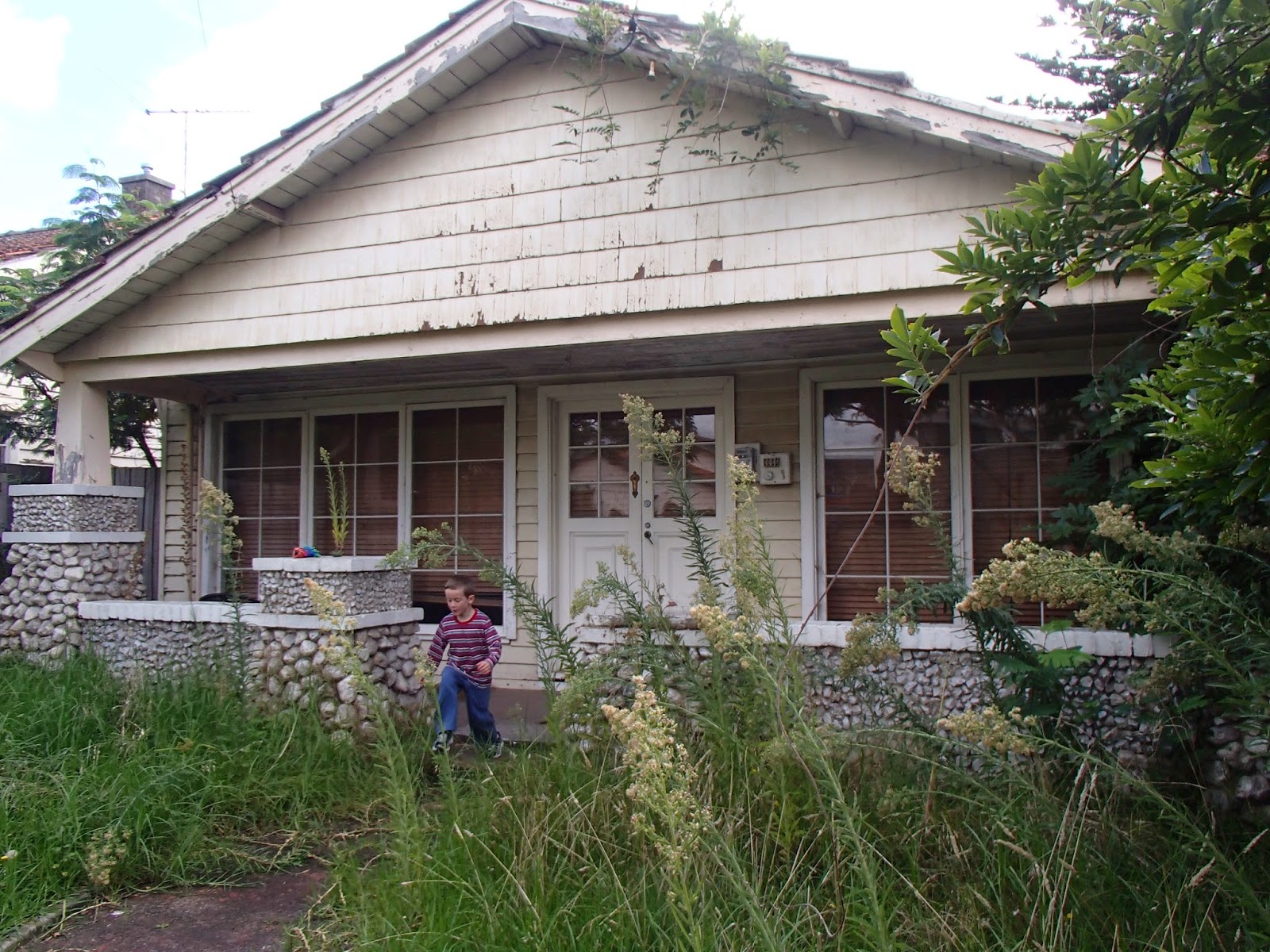 Settlement on our land was a few weeks ago and all of us know paperwork, administration, applications and waiting can be a drain. Signing all the papers. Sending mortgage papers back & forth between Melbourne & Sydney, wont do that again. Previous owners delayed settled again, new dates. Typing errors on documents. Delays and miscommunication with lawyer and finance team saying different things were common and annoying but fixable.

I will try & document all the things regarding demolition needed to be done.

Quotes for demolition teams - this can vary extensively and yes they all want to make money from your house. I got 4 quotes and the business that we decided on was because they had great customer service and advice. The prices ranged from $13k-19k.  A few things to remember to ask
- include removal of any old fencing
- include removal of any trees, stumps and roots,
- insurance
- Demolition permits to the council most demo companies will do on your behalf. You must provide them with proof of ownership (ie proof of settlement date, Land title or letter from lawyer), also a site plan which includes things like council property (power poles, telstra pit, electrical pits, trees on nature strip etc). Our builders had not done a site survey at the time of this application so I did it. It has to be accurate and detailed, so a quick online study of what was needed helped me finish this.

- Asset protection permit from council. I had to apply for this separate to demolition permit. More $ and they take a $2k deposit which we don't get back until after the work is complete.  NOTE: Take LOTS of photos of current state of footpath, curb, driveway, electrical pole, council owned tree on nature strip in front of house. I've heard lots of stories of council keeping $2k even though damage was already there, I've now got proof it was there before hand (lots of damage already on our site).

- Asbestos shed - I had to confirm the company I picked use authorised removalists to avoid any health risk to neighbours and their employees. Removing this was included in the quotes.

- Tree removal. For some reason our council don't have a tree protection policy & after several conversations all saying the same thing, I didn't need a permit to remove our big semi dead old pine tree because we weren't subdividing the land and building a single dwelling on the block. The demolition team included this in their quotes however due to the size we decided to employ a professional tree removal company. The Tree man and his team were well equipped to remove the old pine and discovered it has been severely struck by lighting in recent times carving out a 20cm wide, a good 15cm deep and several metres long gash down the truck of the tree. Once they sliced up the truck you could see the burn marks covered most of the core of the tree. The removal of this tree and grinding its stump along with a few others was several thousand, I hope the excavators can remove the rest of the stumps and trees from the block.

- ABOLISHMENT of services - get your applications in EARLY. It took several long winded conversations to various people at various energy companies to actually find out who our suppliers were and what I actually had to do to get the gas and electricity removed. Ultimately in our area United Energy do the abolishment but it must first go via the current or prior energy supplier.
- Energy Australia seem somewhat knowledgeable but it still took various departments to get through to the right person who sent an email saying fill this in and email it back. Pay your disconnection fee after a bill comes to you and then wait 20 business days for the meter to be removed. Ours went through easily and electricity was removed within about 2 weeks.
- Red Energy, I'd never heard of until I was speaking with United Energy who told me this was our prior provider. So a few transfers within Red Energy customer service line I eventually got a guy saying we will send you an email with the form. 5 days later I still hadn't got that email. A few phones call later I had a woman tell me that its a different department that actually send the email with the abolishment form. wtf? Eventually 8 days after original phone call I got the email with the form. I filled it out sent it back. I got a confirmation of received abolishment application a day later then nothing happened. 2 weeks later I ran asking when I pay for the abolishment cost and confirmed when it would be done by. It is now 20 business days post the application and the gas meter is STILL there.... that will be tomorrows job and annoying long phone call.
- Telstra & Optus cabling removal. So technically I am meant to get an electrician to remove these from the house as they are both no longer active. However I'm yet to do this and an electrician friend said you can just cut it and tie it to the telephone pole outside our block. The demolition company said they will do this form me!
- Plumbing - water and sewer. After chatting to various people I have the option to remove my water meter but this will cost $ & applications to reconnect but if I just get a plumber to cap the sewer and water the meter stays put and re-connection easier than reconnecting to the main sewer line again. The demolition team have a plumber they use and I will do it via them. I will also get the plumber to relocate the water meter 600mm which is the maximum distance I can do without needing applications, $, and taping into the water main in the middle of the street.


- Electrical pit application to united energy was next. More forms more details more money and more time. I await to see if this is done.
Posted by Bindy at 22:28

Email ThisBlogThis!Share to TwitterShare to FacebookShare to Pinterest
Labels: Demolition